Introducing the Vivid 360 LED, designed to replace almost any existing pool or spa light and provide more color and light than ever before. No matter whether you are looking to replace a broken light or just to upgrade to a more colorful LED light, the Vivid 360 is the LED lighting option of choice in the industry. Thanks to the new Vivid360 plug kits, most kits can be installed using an existing lighting cable – say goodbye to the days of pulling a new cable!

Install a Vivid 360 LED with ease and experience a brighter and more vibrant pool like never before. Available in solid white, blue, and multi-colored variations, this lighting will easily replace your nicheless lighting and solve a number of the previous problems nicheless lighting had. Visit us for more information on your own Vivid 360 Replacement LED kit. 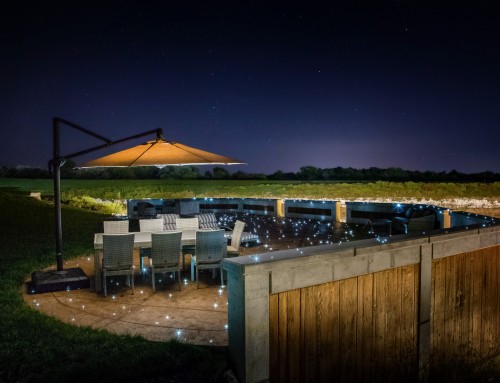 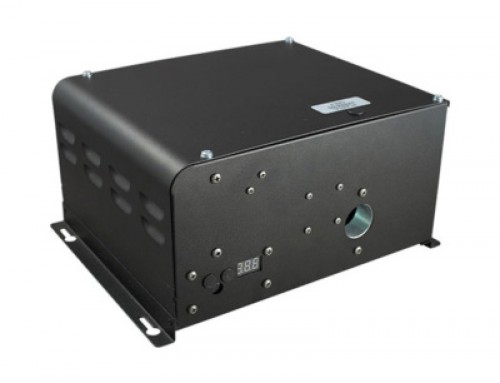 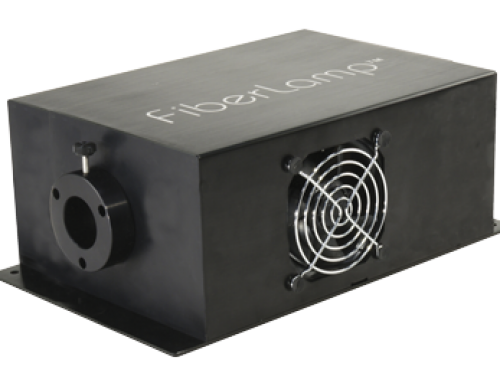 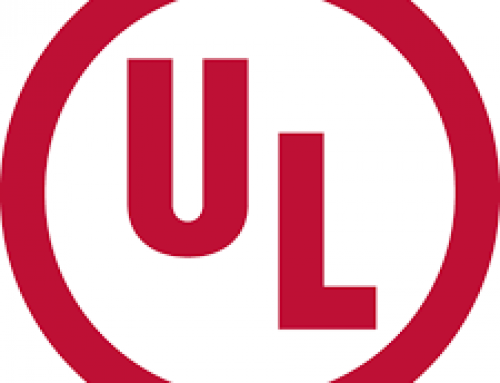 If you have a question or would like to know more about our products or services please call us at 888.273.7552 or fill out the form below.

Fiber Creations offers a multitude of stunning fiber optic lighting solutions and products. We offer things such as accent lighting for pools and spas, landscape design and hard to reach areas. Star ceilings offer a gorgeous way to make your home or business create a unique impression. Star Floor Kits are also a striking selection to add to your pool or spa.